I think it’s safe to say that sometimes friend breakups can be much harder than relationship breakups. Because if you’re breaking up with your once BFF, then who are you supposed to cry over the Notebook with while eating entire pints of Ben and Jerry’s? Sometimes though, the friendship is doing more harm than good and you owe it to yourself to be around positive people who lift you up! Unfortunately, we’ve all probably had a couple of toxic friendships in our life and I like to consider myself an expert on the subject. Not sure if that’s something to be proud of, but I am an expert nonetheless. So here are some ways to spot toxic friends and tips to fix the problem.

8 Ways to Spot a Toxic Friend:

1. They always try to one-up you. You come to them with exciting news or an amazing accomplishment and they only acknowledge it for a few seconds before updating you on THEIR even “better” accomplishment.
2. They’re only nice when they want something. Enjoy that odd personality switch to niceness while it lasts, because it’s only going to be followed up with them wanting something from you. The second you feel used is the second a red alert should be going off!
3. They expect you to be there for every call, but are never there for you. If you don’t answer their distress call at 3:00 am, then it’s the end of the world, you’re an awful friend, and you obviously don’t care about them. But if you get upset that they don’t answer your distress call at a much more reasonable time like 3:00 pm, then you’re just over reacting because they were busy, they have their own life, and you obviously need to calm down. That doesn’t seem right, does it?
4. Nothing is ever their fault. They do something wrong and you confront them, but they find a way to twist the whole thing onto you in the most ridiculous way that somehow ends up making sense, because it is just THAT ridiculous.
5. They have many multiple personalities. They’ll act one way around you, but the second anyone else walks into the conversation, their personality completely flips. Suddenly the person they were just venting about to you becomes their best friend and you are the cliche metaphor of chopped liver.
6. They don’t keep their promises. Excuses, excuses, excuses. They are experts at them.
7. They always compete for attention. This relates back to the “one-up”ing thing from point number one. But basically the spotlight can never be on you. Ever. And if it is, then instead of supporting you, they just find a way to talk it down so that they feel better about themselves.
8. They make you feel bad for something they did. They messed up, but instead of accepting this fact and dealing with it, they decide to bring up something you did in the past to make themselves feel better. This thing may be totally irrelevant and not at all similar to their situation, but they’ll bring it up anyways. Because they have to reassure themselves that you are no better than them.

If you find yourself relating to anything on this list, then maybe you should start to reevaluate the friendship. I know it can be super hard to let people go, especially if they’ve been a part of your life for a long time, but when it comes to friends it’s important to remember quality over quantity. A person you’ve known for a month could be a better friend to you than the person you’ve grown up with for years. If you have a toxic friend, then try confronting them first and talking through your problems, but if nothing gets solved, then maybe some distance would be good. You don’t have to rip the bandage off right away and completely cut them out of your life immediately, but maybe making the conversations fewer and further between would be beneficial. You shouldn’t have a person in your life that doesn’t want to see you succeed or be the best version of you that you can be. Because you are freaking amazing and brilliant and you should be able to show that without anyone else trying to dim your light. 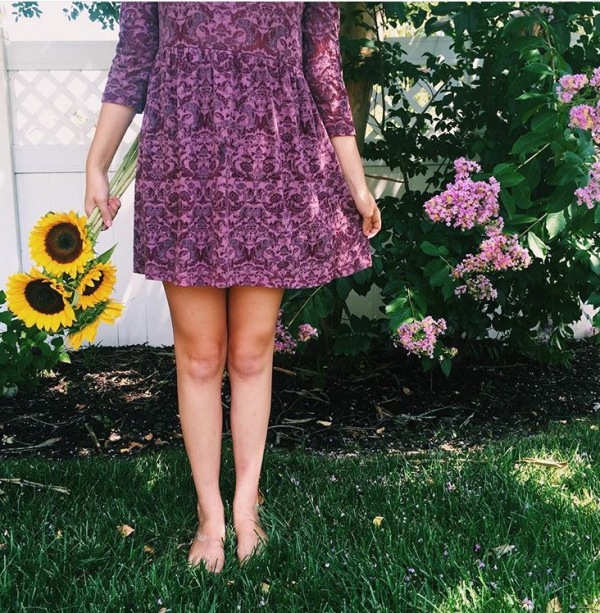 It’s that wonderful time of year again where chunky sweaters can be ditched for breezy dresses, blankets can begin to make the transition from cozy necessities to picnic settings, and the days all begin to just seem a little bit brighter. Read more →

An Island in the Sun: A Photo Diary

Last month, my passport gained its first stamp, my bucket list gained a lot of check marks, and I gained a major sunburn (along with the most amazing Spring Break to date). Read more → 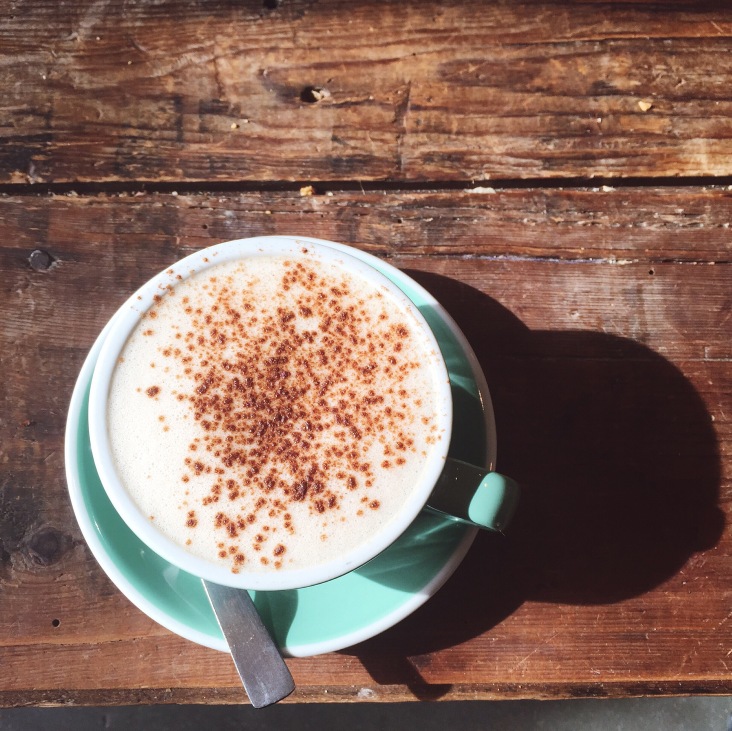 You deserve to have your favorite flowers sitting on your windowsill in a beautiful, brightly colored vase. -So go out and buy them for yourself.. Read more →