Personally, I think that the word “no” is used far too often. Upon hearing a question, we hesitate. In those few seconds of silence our brains go through an intense series of lists with the topics of “what if’s”,  “ways I can get out of this”, and “reasons staying in bed would be better”. But I have yet to hear of an interesting story about someone’s amazing day in bed watching Netflix, because let’s be honest: no great story takes place during a lazy day at home. For once let’s skip the moment of hesitation that gives our brains time to think of an excuse. Instead, just say yes. If your friend calls you up in the middle of the night for some wild secret adventure; say yes. If your mom invites you out to lunch to spend time together; say yes. If you’re offered an amazing opportunity at work that’s a bit out of your comfort zone; say yes. New experiences are the key to growth, adventure, and some pretty awesome memories.

Years from now you won’t remember the day that you spent sleeping in and watching movies for twelve hours straight. I’m definitely not saying those days aren’t great occasionally, but after a while they blend together and get lost amongst other more important memories. They’re buried underneath the memories that started when you said yes. The exciting memories. The nerve-wracking memories. The crazy memories. The sweet memories. The yes memories.

Today started off with me flinging the curtain’s of my family member’s rooms open in the most Cinderella-esque way possible. However, instead of being greeted by singing birds and smiling faces, I was greeted with sighs and requests for the curtains to be shut. But “no” was not a word that I was accepting today, and eventually I forced them out of bed and into the car. Though we didn’t actually embody the cliche “bright eyed and bushy tailed”, we drank some coffee, wiped the sleep away, and began a trip down to First Landing State Park.

Walking along the path and being encompassed in trails of spanish moss was beautiful. The morning light was still soft and the air was clear and crisp, so I made my sister, Amelia, stop and pose multiple times.

A little further down, we came across a rope swing that had obviously been put up and taken down multiple times. It didn’t look at all safe to me, but my sister ran straight to it ready to jump and dive into the water below. I sat on the shore with my mom watching as Amelia continuously swung from the rope into the water. Soon she was begging us to join, which I immediately said no to and expected my mom to do the same, but within seconds my mom had climbed the tree and was soaring through the air. Of course, my dad followed shortly after, leaving me as the only non-daredevil. So the next time Amelia asked, I immediately said yes and gave myself no time to think. Before I could realize how high up I was or notice the crabs lurking in the water below, I had already let go and was swinging off the rope. And it was great. My whole family was soaking wet, but we kept taking turns holding onto dear life and flailing around in the air, which looks especially hilarious when taped in slow motion.

Moral of the story: say yes and cool things happen. 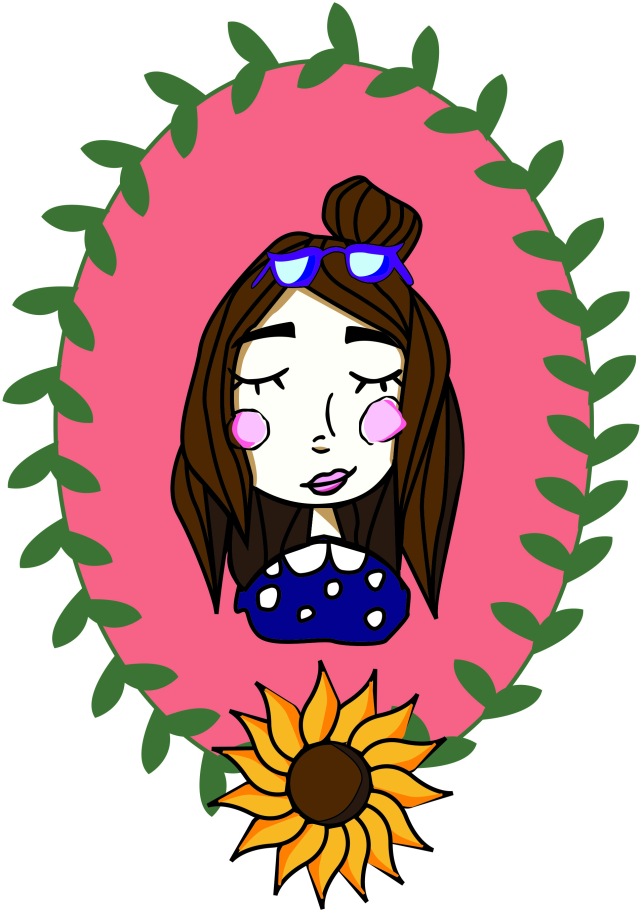 It’s that wonderful time of year again where chunky sweaters can be ditched for breezy dresses, blankets can begin to make the transition from cozy necessities to picnic settings, and the days all begin to just seem a little bit brighter. Read more →

An Island in the Sun: A Photo Diary

Last month, my passport gained its first stamp, my bucket list gained a lot of check marks, and I gained a major sunburn (along with the most amazing Spring Break to date). Read more →

You deserve to have your favorite flowers sitting on your windowsill in a beautiful, brightly colored vase. -So go out and buy them for yourself.. Read more →